Aminu Tambuwal, governor of Sokoto, says members of the Peoples Democratic Party (PDP) are hopeful that Olusegun Mimiko, former governor of Ondo state, will return to the party.

Tambuwal, who doubles as the chairman of the PDP governors’ forum, had led Nyesom Wike, Seyi Makinde, and Okezie Ikpeazu, governors of Rivers, Oyo and Abia, respectively, on a visit to Mimiko in Ondo on Thursday.

The former governor had defected from the PDP in June 2018 over a disagreement with some national leaders of the party.

He later joined the Labour Party, after which he defected to the Zenith Labour Party (ZLP) in September 2018.

While in Ondo on Thursday, the PDP governors also had a closed-door meeting with Agboola Ajayi, the immediate past deputy governor of Ondo who defected to ZLP ahead of the 2020 governorship election.

Joseph Akinlaja, state chairman of ZLP, was also present at the meeting.

Speaking with journalists after the meeting, Tambuwal said the visit was to bring like minds together to “rescue” the country from its current challenges.

“We have had a robust engagement with him and we are very hopeful that we are going to hear something very positive from him soonest,” Tambuwal said.

“Our message is simple; let’s come back and reposition the PDP and work toward rescuing Nigeria. The urgency of the matter is now.

“The essence is for rebuilding the party toward ensuring that PDP is back to power in 2023.”

Mimiko, while addressing journalists after the meeting, said he would carry along his political structures across the state before taking a final decision on his return to the PDP.

“This is one of the series of interactions we had in the last two months and they have come, at least to convince us why we should come back to join forces with them in PDP,” he said.

“We have listened to them. We will go back to our stakeholders’ meeting, because it is them that will decide before we jointly take our decision on it.”

Why Nigeria’s NDCs do not align with Paris agreement goals 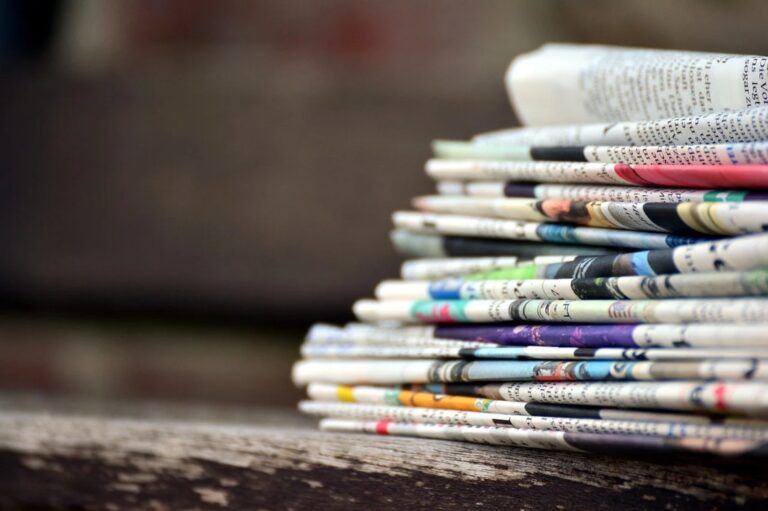 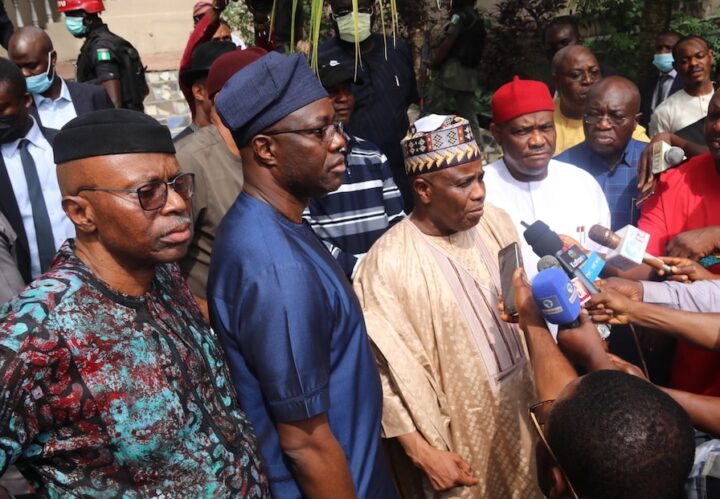 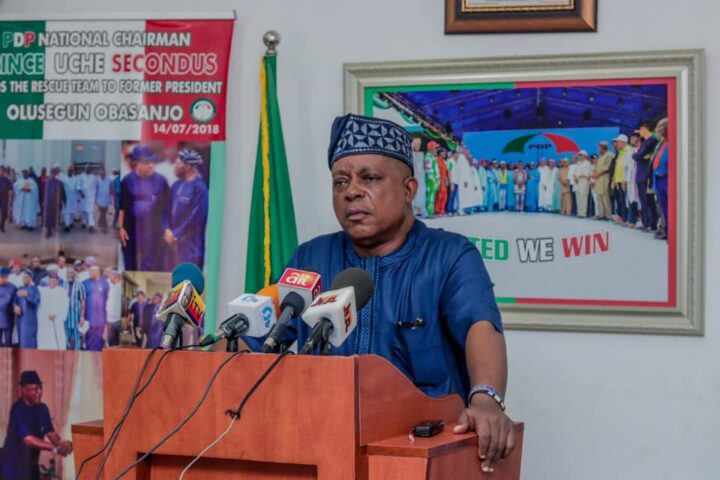