This development comes days after Lucky Irabor, chief of defence staff, confirmed that Abu Musad Al-Barnawi, a leader of ISWAP and son of Mohammed Yusuf, the late founder of Boko Haram, had been killed.

Addressing journalists after a security meeting of service chiefs with President Muhammadu Buhari on Thursday, Monguno said Bako was killed two days ago by the military.

“The fact again is that the armed forces — the land forces — have done an excellent job, because in the span of one month we have been able to take out the leadership of the Islamic State of West African Province (ISWAP) – that is Abu Musab Al-Barnawi,” he said.

“Two days ago, the man who succeeded him, one Malam Bako, one of the prominent leaders of the Shura Council of the Islamic State of West African Province, was also taken out.

“They are also contending with leadership crisis. You know these things are also accompanied with inherent issues of trust, conflicts, mutual suspicion and other things.

“So, the operations being conducted by the armed forces in the northern parts of the country put a lot of pressure on the Islamic State in West Africa Province, Boko Haram and also the tangential group known as Islamic State in the Greatest Sahara.”

Earlier, Abubakar Shekau, Boko Haram leader, was reported to have been killed by ISWAP fighters in a gun battle.

Both factions have been at war since 2016 when ISWAP broke out of the Shekau-led group over leadership issues.

Al-Barnawi, the then leader of ISWAP, had said Shekau’s faction would be defeated by the Nigerian military.

Buhari to service chiefs: Make sure nothing stops Anambra guber election from holding 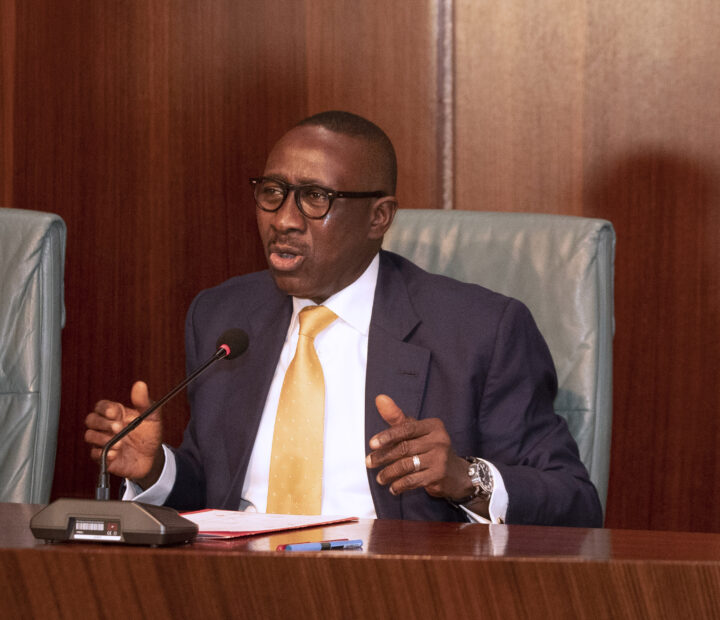 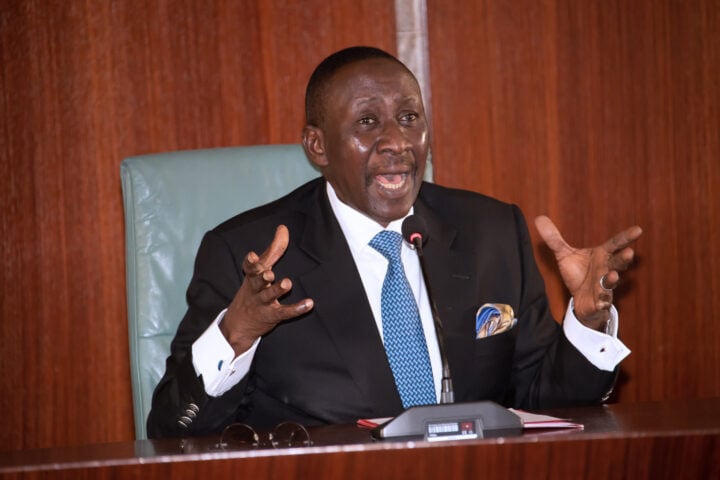 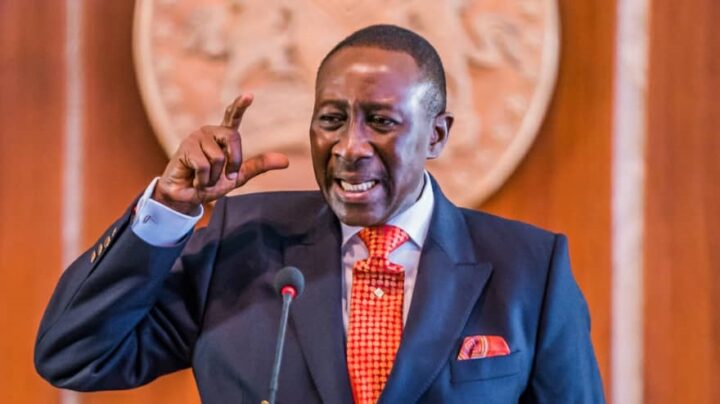