Northern Governors’ Forum on Wednesday welcomed the US government’s offer of military assistance to Nigeria to help locate and rescue the over 200 schoolgirls abducted in Chibok, Borno.

Chairman of the forum and Governor of Niger, Dr Babangida Aliyu, expressed the forum’s position at a meeting on Wednesday night in Abuja between some select Northern governors and the U.S. Agency for International Development (USAID) Administrator Rajah Shah.

The visiting top U.S. envoy hosted the governors at the residence of the Mission Director of USAID in Nigeria, Michael Harvey, in Maitama, Abuja.

Aliyu told the U.S. official that the April 14 abduction happened in a part of the country “where up till today we still beg parents to bring their children to school”.

“For the abduction to happen in a school environment means that if we do not do anything, we will be taken fifty years back, because many parents would be discouraged to send their children to school.

“So we welcome the participation and assistance of the American government to ensure that we are able to get this children back alive and for us to have more secure environment.”

The forum’s chairman thanked USAID for concentrating many of its programmes in the north, especially in the health sector and girl-child education.

He said the meeting was a follow-up to the meeting held in March in Washington D.C. between U.S. officials and the governors, which centered on security issues and development of the region.

“People should understand that when we talk about security, it is not normally about the bullet and the guns; security is about the welfare of people,” Aliyu said.

Boko Haram, through its leader Abubakar Shekau, had claimed responsibility for taking the girls.

According to the Nigeria police, 53 of the girls have managed to escape from the captors while 223 of them are still missing.

Meanwhile, the U.S. Ambassador to Nigeria, Mr James Entwistle, had later told reporters that he held discussions earlier on Wednesday afternoon with some Nigeria security officials on what the “US team might look like”.

“Obviously I cannot share out those details but we are in the process of putting together a team that we think will respond to what your security officials had told me you need,” he said.

The ambassador said the team would be in Nigeria shortly and did not provide further details on the composition of the inter-agency team offered by the US government.

Others are the deputy governors of Jigawa, Kano and Benue, Ahmed Gumel, Dr Umar Ganduje and Stephen Lawani, respectively as well as the Secretary to the Zamfara State Government, Tijani Kaura.

Prof Ade Adefuye, Nigerian ambassador to the US, also attended the meeting which went into closed-door by 9.00pm. 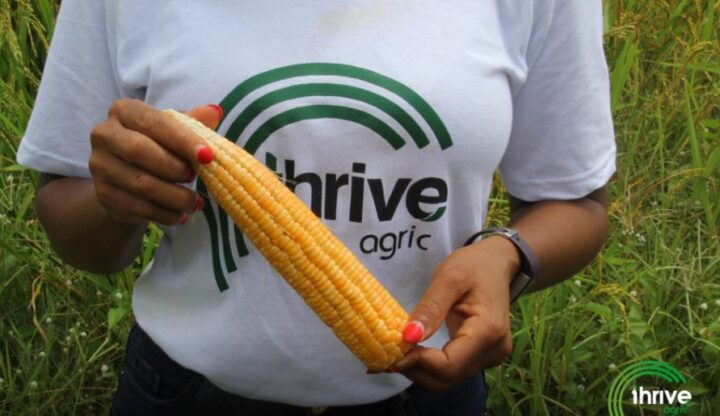 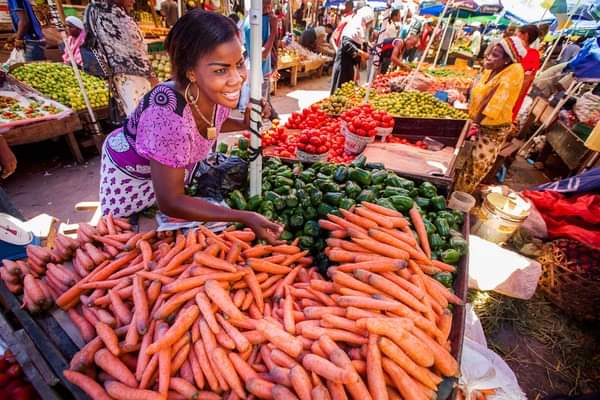 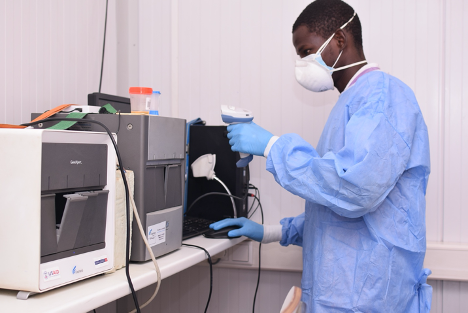