Faruk Yahaya, chief of army staff, has asked the Russian government to support Nigeria with “sophisticated equipment” to improve security in the country.

Yahaya said this on Thursday, when Alexey Shebarshin, Russian ambassador to Nigeria, visited him at the army headquarters.

Onyema Nwachukwu, army spokesperson, in a statement, said the army chief also spoke on the need to support collaboration between both countries.

“The Chief of Army Staff (COAS), Lt Gen Faruk Yahaya, has stated that the Nigerian Army (NA) will further explore the cordial bilateral relations between the NA and Russian government for acquisition of military equipment to enhance its operations across the country,” the statement reads.

“The COAS stated this today, Thursday, 14 October 2021, when the Russian Ambassador to Nigeria, His Excellency Alexey Shebarshin, paid him a courtesy call at the Army Headquarters, Abuja.

“Reminiscing the long existing relationship between the NA and Russia, the COAS expressed the need to rekindle the relationship for their mutual benefit.

“He also solicited the support of the Russian government in the provision of sophisticated equipment to shore up NA’s combat efficiency in the fight against terrorism, insurgency and other sundry crimes orchestrating insecurity in some parts of the country.

“He assured the Ambassador of NA’s determination in sustaining the cooperation.

“The Russian Ambassador to Nigeria, lauded the contributions of the NA in the stability of the continent and described Nigeria as critical on the African continent in terms of military capability, trade and investment.

“He indicated interest in supporting the NA through provision of equipment and technical assistance.”

Reps: MDAs unable to account for previous spending may not get allocation in 2022 budget 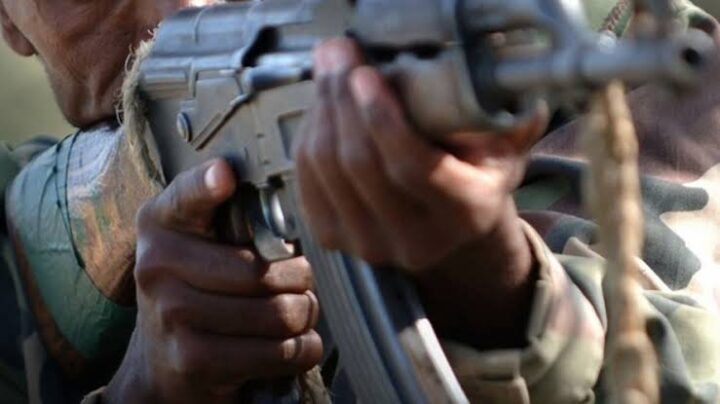 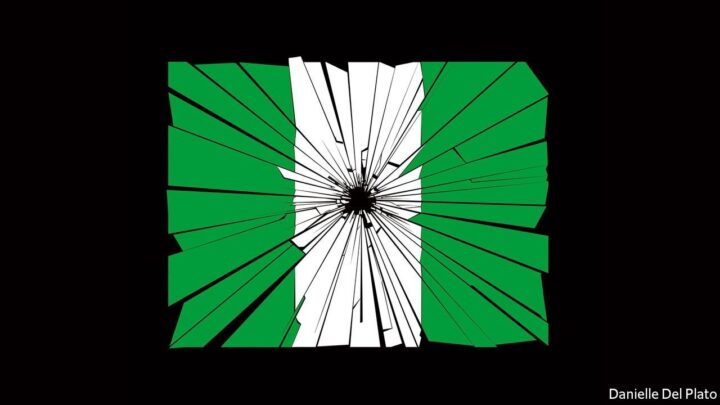 Nigeria officially writes The Economist to complain about 'unfair' article 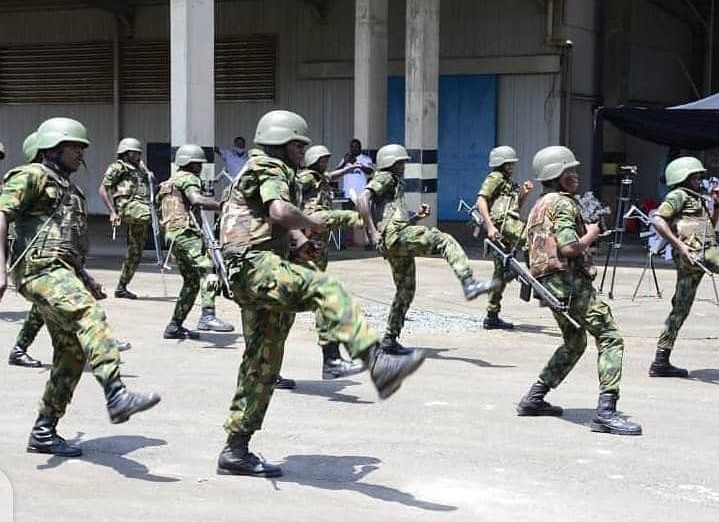